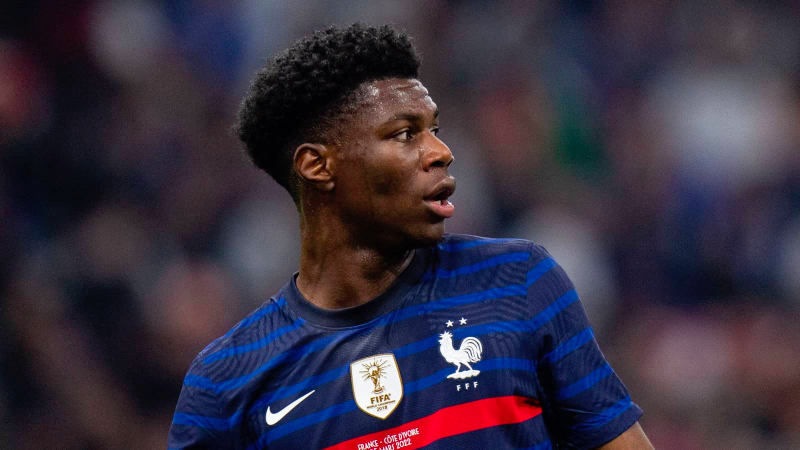 Aurelien Tchouameni has been talking about why he opted to sign for Real Madrid and not Liverpool. The 22-year-old defensive midfielder was wanted by Jürgen Klopp in the summer but the Reds were unable to clinch a deal once the Spanish giants made their approach.

Liverpool scouts had tracked the France international for a number of years and a lot of effort was put into bringing him to Anfield as a result of their promising reports. At one point, Tchouameni looked almost certain to make the switch to Anfield, but once Real Madrid officials stepped up, his head was turned meaning Liverpool lost out.

Commenting on why he opted for the Bernabeu instead of Anfield, Tchouameni said: “The first to come forward was Liverpool. We had discussions. Then Real arrived and in my head everything was clear. It was Real and not another. It’s the biggest club in the world.

“If you claim to accomplish great things, to mark the history of your sport, there is no better, so I didn’t hesitate for a second.

“I told my agent: ‘As long as there is interest, we do everything to go there’. I was already conditioned.

“When Paris showed up, my choice was already made, even if I was happy to be approached by PSG.”

Anfield insiders claim that the Reds were that confident of landing Tchouameni that they failed to pursue other options at the time which is why they ended up signing Arthur Melo on loan from Juventus at the last minute, a deal which didn’t excite anyone.